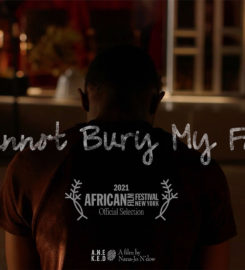 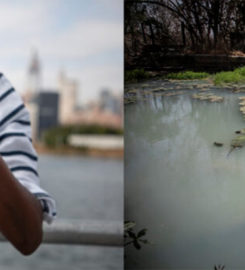 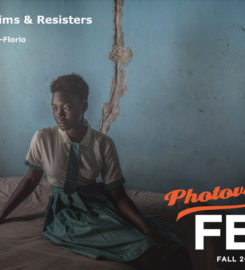 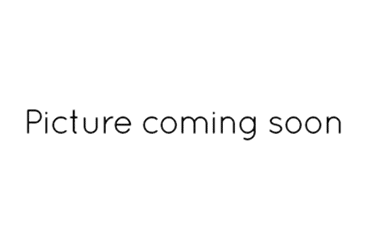 Be the first to review

Jason Florio, award-winning photojournalist and filmmaker, originally from London, based from NYC for 18 years before relocating to The Gambia, West Africa, in 2013. He has produced images and documentaries for clients including The New York Times, Smithsonian, The New Yorker, Men’s, Journal, Outside, Bloomberg, Geographical, MIT Technology Review, PepsiCo, Amnesty International and the World Bank. He is a contributing editor for the Virginia Quarterly Review.

His focus is on under-reported stories about people living on the margins of society and human rights. His work has been recognized with a number of awards, including The Magnum Photography Award for his work on migration.

Choose a Plan to Claim Your Business

Claim request is processed after verification..

Appointment confirmation email will be sent upon approval.

We have received your appointment and will send you a confirmation to your provided email upon approval.